Gaon Chart has revealed its chart rankings for the week of December 30 to January 5!

Wanna One rose to the highest of this week’s bodily album chart with their first studio album “1¹¹=1 (POWER OF DESTINY),” whereas Super Junior’s Ryeowook’s new solo mini album “Drunk on Love” debuted at No. 2. TVXQ’s particular 15th-anniversary album “New Chapter #2: The Truth of Love” charted at No. Three for the week, adopted by Chungha‘s “Gotta Go” at No. Four and WINNER’s “Millions” at No. 5. 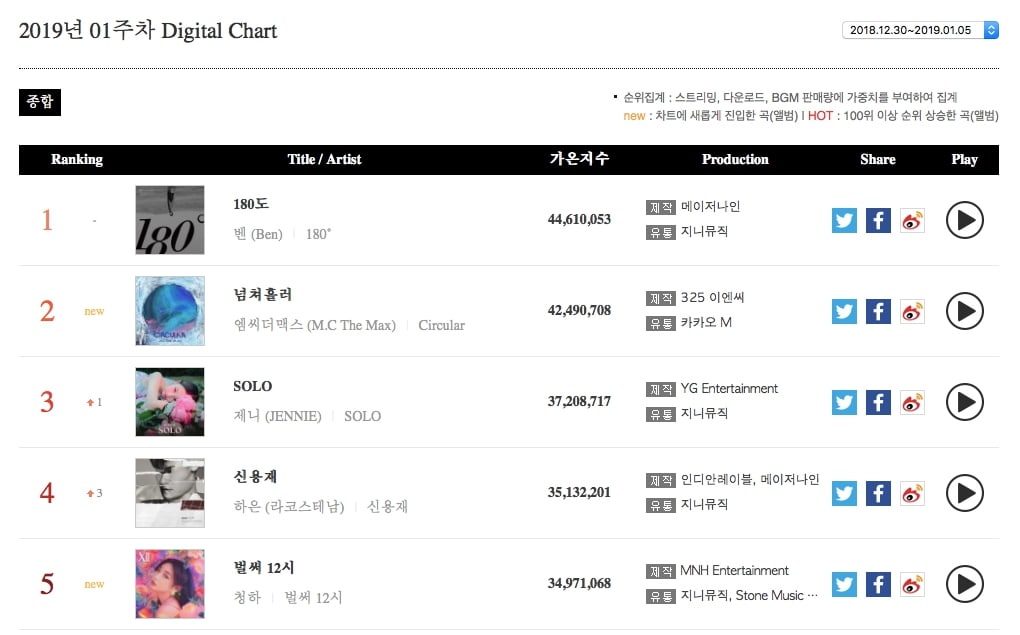 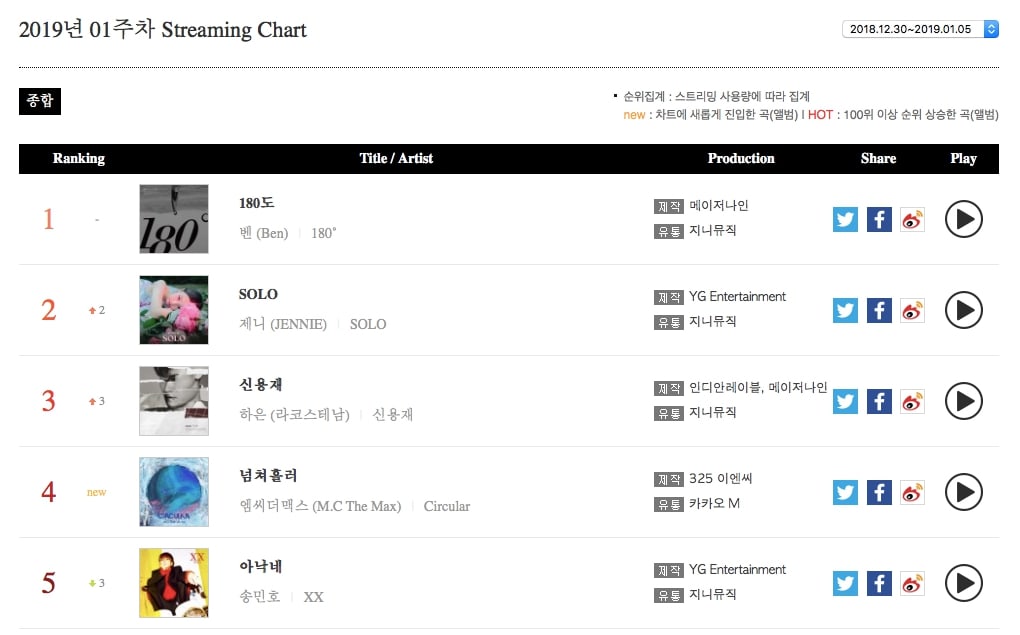 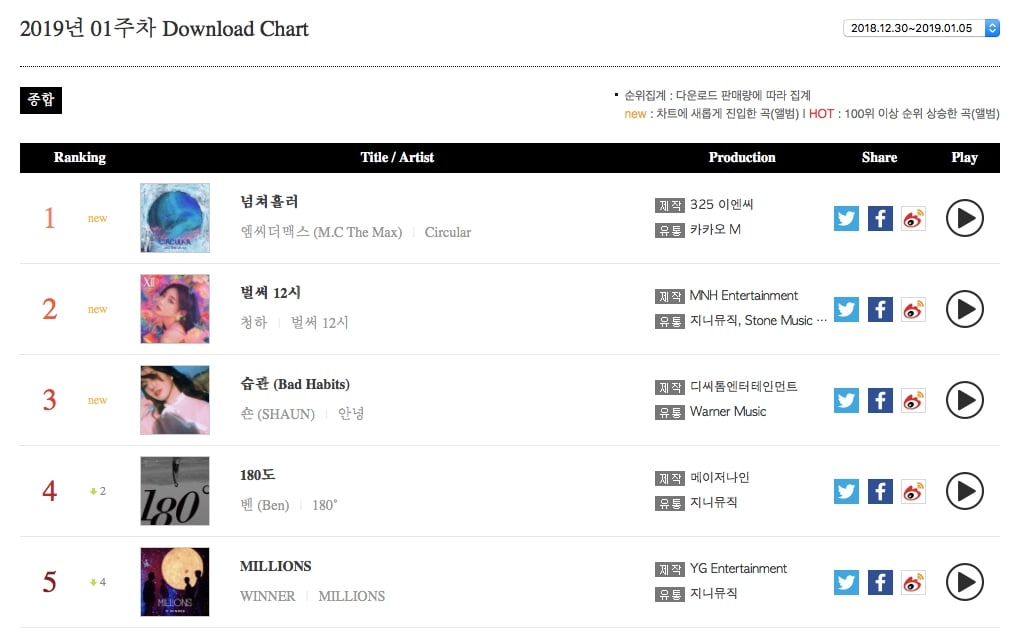 Finally, BTS continued to reign over the social chart this week, with “DNA” changing “IDOL” at No. 1. Chungha’s “Gotta Go” debuted on the chart at No. 3, adopted by BTS’s “Fake Love” at No. Four and TWICE’s “YES or YES” at No. 5. 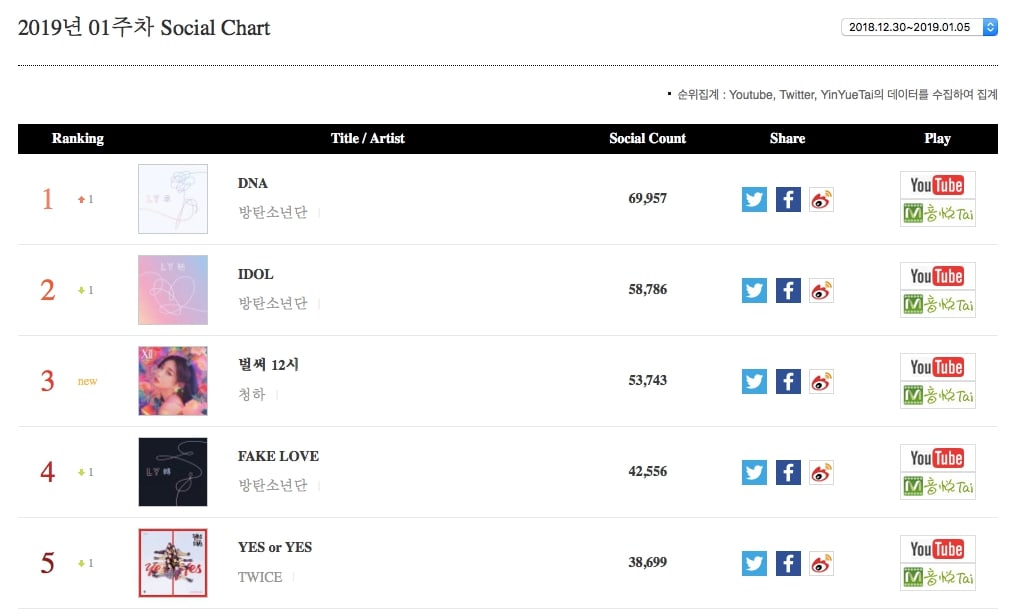 SuperM advised tales about their comeback, talked about their personal future plans, and extra! On August 14, SuperM returned with a stay countdown present on SM...
Read more
Music

The episode of KBS’s “Music Bank” that aired on August 14 was pre-recorded from the earlier week because the August 7 episode was cancelled. KBS...
Read more
Music

Watch: SuperM Goes Up To “100” With Dynamic MV For New Single

ASTRO’s Moonbin And Sanha To Debut As New Unit

ASTRO’s Moonbin and Sanha will likely be forming a brand new unit! On August 14, Fantagio formally introduced that the 2 members can be...
Read more
0